Cadfael: The Virgin In The Ice DVD 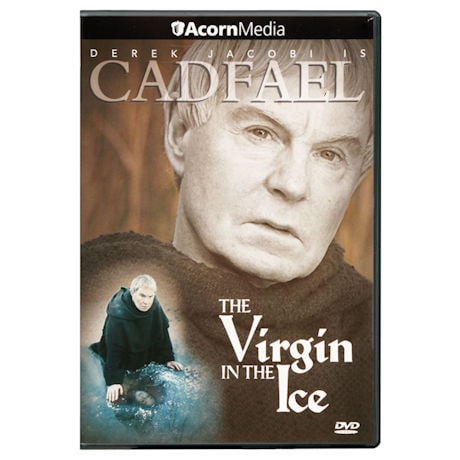 Cadfael: The Virgin In The Ice DVD

$19.99 $9.99
Share Me:
add to wish list
Overview
When a woman is found frozen at the bottom of a brook, Brother Cadfael's novice, Oswin, confesses to the murder. But Cadfael is convinced he is innocent. As he works to clear the name of his friend, he discovers a group of rogue soldiers from the Crusades and revisits his own secular past. Sir Derek Jacobi (I, Claudius; Gladiator) stars as the 12th-century Benedictine monk, former Crusader, and compassionate man who uses his worldly knowledge and keen intuition to solve baffling and brutal crimes. Based on the best-selling novels by Ellis Peters, the series was a huge hit on PBS's Mystery! "Medieval England comes marvelously alive"—Washington Post. 75 min., 1 DVD.