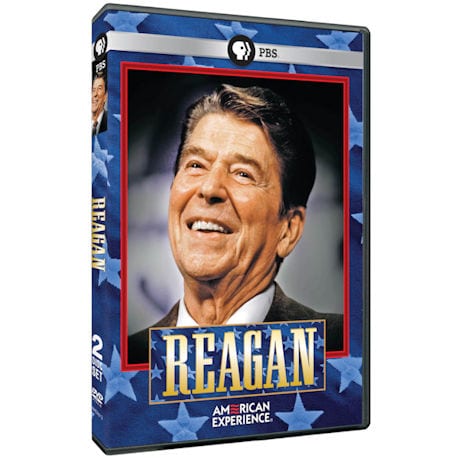 Solidarity thrived in Poland; Soviets faced military pressure in Afghanistan, but Congress cut funding for Nicaragua. In 1986 Reagan met Mikhail Gorbachev, but missile reduction talks failed over SDI research. The Iran-Contra scandal broke. Gorbachev signed a missile reduction treaty. Reagan visited Moscow in 1988, but his dream ofending the Soviet Union came after retirement in 1989. Soon after, he was diagnosed with Alzheimer's disease.