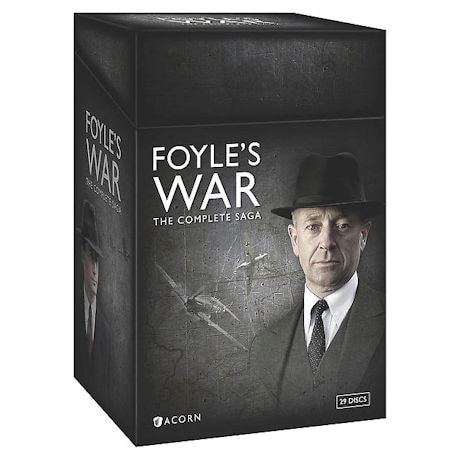 "A triumph from start to finish" -- The Wall Street Journal
"...brilliantly explores moral gray areas of war" -- San Francisco Chronicle
"...this series maintains a believable reality and deftly manages to be politically correct while remaining true to the period." -- Pasadena Art Beat