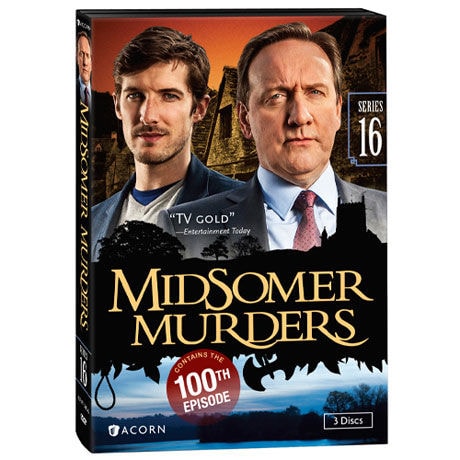 Let Us Prey
A series of murders mimics scenes on a medieval fresco in Midsomer St. Claire.

Wild Harvest
The death of a wealthy farmer leads the detectives to rotten dealings at a celebrity chef's restaurant.

The Flying Club
After a man falls out of a plane, Barnaby and Nelson scrutinize he turbulent relationships at an airfield.