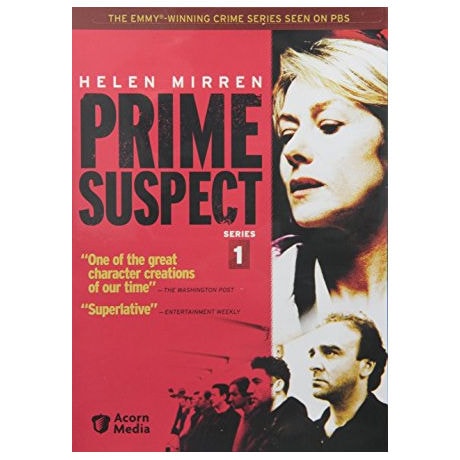 Overview
Oscar® winner Helen Mirren is Detective Jane Tennison, "perhaps the greatest role and performance of a female police detective, ever" (San Francisco Chronicle), in the Emmy®-winning crime series seen on PBS. In the opening series, DCI Tennison seizes the opportunity to head a murder investigation—something she should have done long ago, had she not been passed over by her male superiors time and again. With a suspect already identified and her own team openly hostile, she uncovers errors and conflicting facts that point to a cover-up within the force. Is this a single murder or the latest act of a serial killer? Tennison's private life unravels as she refuses to back off. 2 episodes, about 3 ½ hrs, 1 DVD, SDH. Mature audiences.