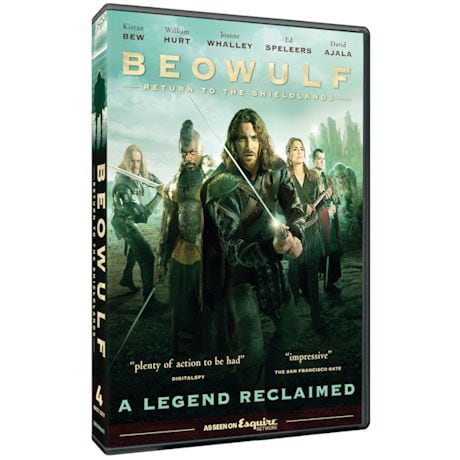 "Plenty of action to be had" - Digital Spy

"Impressive" - San Francisco Gate
13 episodes are included in this collection.