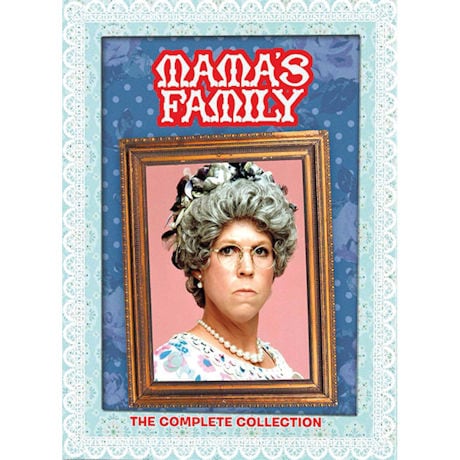 "Time Life knocks it out of the park yet again... Mama's Family never looked so good." --Parade.com

"The best release of the year" --Sitcoms Online.com