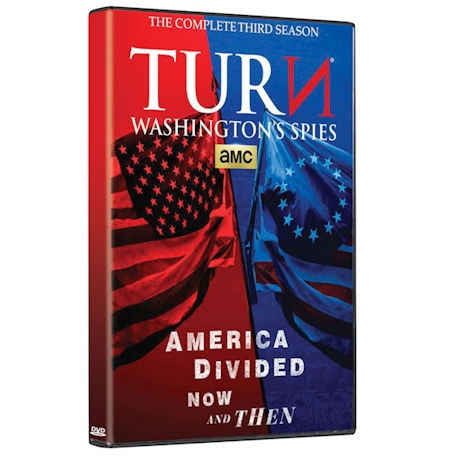 Cold Murdering Bastards
Arnold goes to Valley Forge, runs into Ben and Caleb, and talks to Washington. Abe must face the consequences of his father's actions. Simcoe and Hewlett's forces collide. Townsend and Andre meet for the first time.

Benediction
Peggy gets Arnold to contact the British; Caleb plans an ambush for Simcoe; Anna tries to save Major Hewlett.

Many Mickles Make a Muckle
Simcoe and the Rangers continue their hunt for Rogers; Abraham pushes ahead to warn Townsend of the danger they will bring. Arnold holds a ball in General Washington's honor.

Judgment
Mary tries to kill Simcoe. Arnold defends himself at his own court-martial. Ben reunites with the woman who saved his life.

Mended
The Culper Ring is resurrected in time to save Washington's army. Simcoe terrorizes Setauket as he hunts for Rogers. Anna infiltrates New York.

Blade on the Feather
Arnold plots to turn over West Point to the British. Andre negotiates for Peggy. Abe plots revolt in Setauket.

"An interesting look at the American revolution" - History on Film