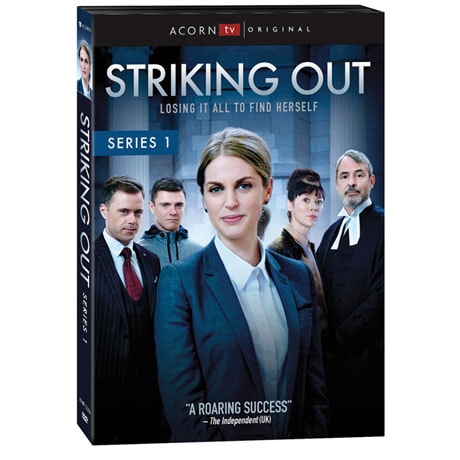 $39.99 $29.99
Buy Both Series, Save 10%
Share Me:
add to wish list
Overview
When Dublin-based attorney Tara Rafferty (Amy Huberman, The Clinic) learns that her lawyer fiancé is cheating on her, she leaves him - and their prestigious law firm - on the same day. Striking out on her own, she takes a series of cases that often pit her against her former colleagues. Made for Irish television, inspired by The Good Wife, this four-part legal drama has a distinctly Dublin flavor. With Emmet Byrne (Red Rock), Fiona O'Shaughnessy (Utopia), and Neil Morrissey (Line of Duty). 4 episodes, 3 1/2 hrs, 2 DVDs, SDH. Mature audiences.