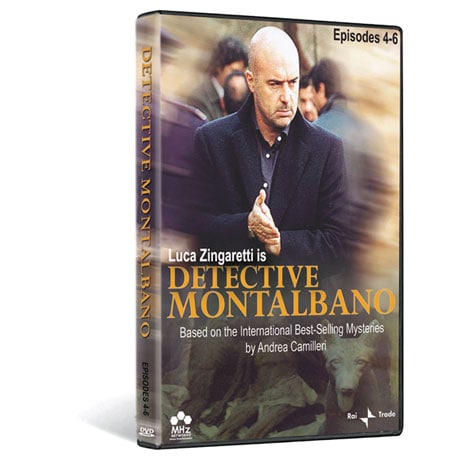 EPISODE 4 - MYSTERY OF THE TERRACOTTA DOG
With a Mafia kingpin who wants to talk, a menacing hit man, and a secret cavern, Detective Montalbano has his hands full. They all point to what may be a 50-year-old crime.