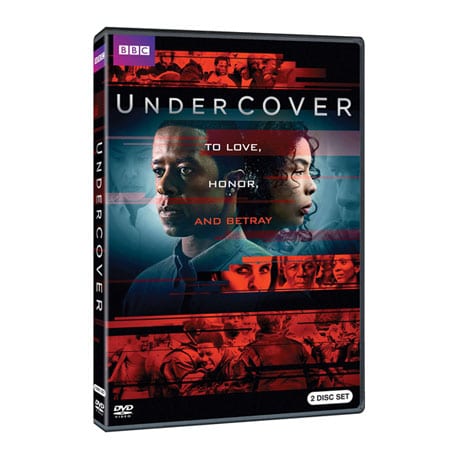 Overview
A passionate British defense lawyer has worked for years to save a wrongfully convicted death row inmate in America. Returning to London, she is offered a high-profile job—one that means increased scrutiny and security for her family. But her husband, Nick, is not what he seems, and the American is about to be executed. A complex series written by Peter Moffat, whose Criminal Justice became HBO's The Night Of. Seen on BBC America. 6 episodes, 5 hrs, 2 DVDs. Mature audiences.