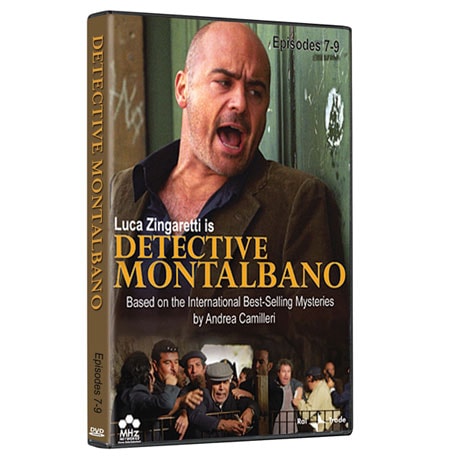 EPISODE 7: THE SENSE OF TOUCH
The deaths of a blind man and a local fisherman seem unrelated until Montalbano discovers each had large sums of money in their bank accounts. When another blind man dies, the investigation focuses on an organization that may not exactly deserve the title "charitable."