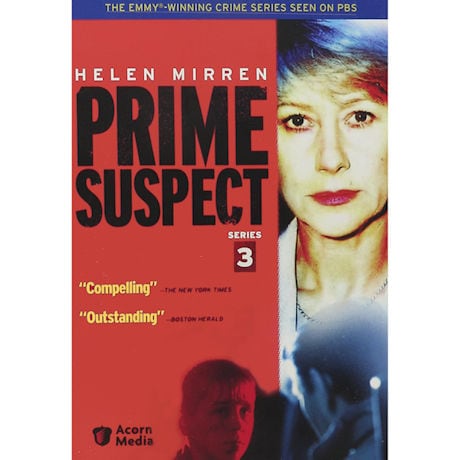 Overview
Oscar® winner Helen Mirren is Detective Jane Tennison, "perhaps the greatest role and performance of a female police detective, ever" San Francisco Chronicle, in the Emmy®-winning crime series seen on PBS. In Series 3, Tennison has been transferred to a new station and a new assignment: getting prostitutes off the streets of Soho. But when a 17-year-old rent boy is burned to death, her superiors aren't keen on her investigating the murder. The victim was a regular at a center for homeless kids run by Edward Parker-Jones, the darling of the department. As if matters aren't thorny enough, a former lover comes to town and causes Tennison to question her life. "Outstanding"—Boston Herald. 2 episodes, about 3 ½ hrs, 2 DVDs, SDH. Mature audiences.