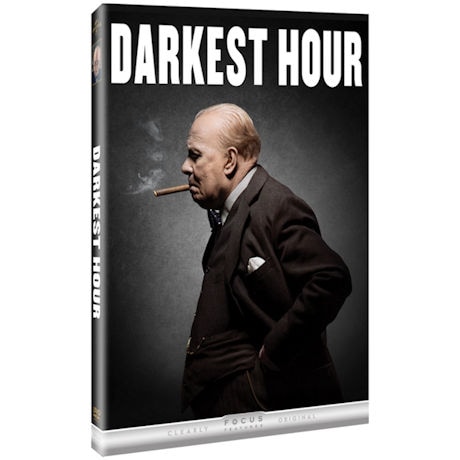 Press
"A lively, provocative historical drama that runs on its own nonstop creative fire"—Rolling Stone
"A deliciously unsubtle testament to the power of words and their infinite capacity to inspire"—IndieWire