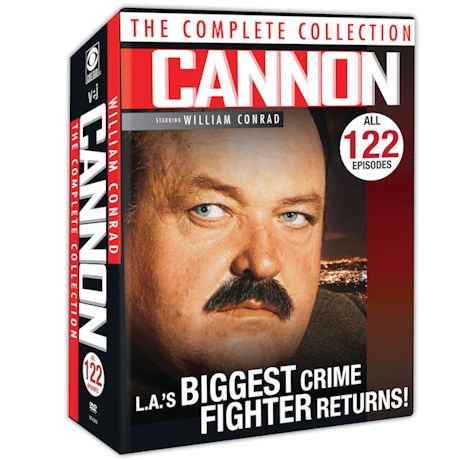 $49.99
Share Me:
add to wish list
Overview
Frank Cannon isn't your average, strikingly handsome TV private detective. He is LA's biggest crime fighter bringing the unjust to justice. Starring William Conrad and produced by television innovator Quinn Martin, this set features the entire run of one of the most critically acclaimed series of the 1970s. 122 episodes, 103 hrs, 20 DVDs.