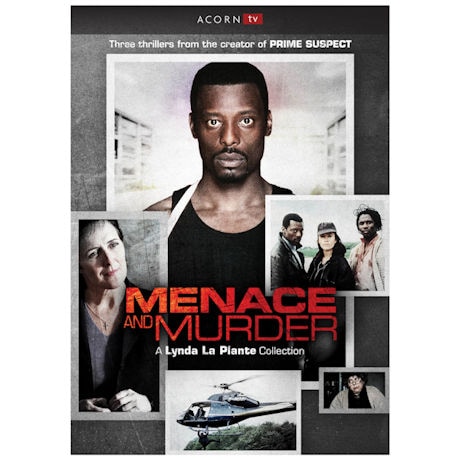 Killer Net: A psychology student becomes obsessed with a computer game about planning a murder, but when his ex-girlfriend is killed in real life, he fears it may be more than a game. This chilling miniseries stars Tam Williams (Spectre) and Paul Bettany (The Avengers films). 4 episodes; 202 min.