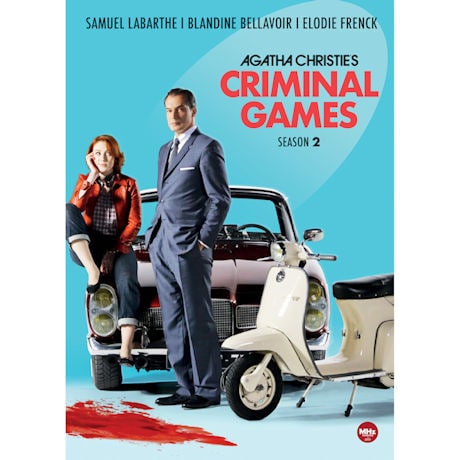 No Reviews Write the First Review
Item #: XD1912
Iconic murders served with a decidedly French twist. Made for French television, these delightful adaptations of Hercule Poirot and Miss Marple novels introduce new investigators in classic Christie style: Chief Inspector Laurence, a man of class and refined taste, and the young ambitious journalist Alice Avril along with Laurence s ever-loyal secretary, Marlène. Sexy, witty, and addictive. Set in the END_OF_DOCUMENT_TOKEN_TO_BE_REPLACED
Buy 2 or more seasons and save 10% each!
Add to Wish List