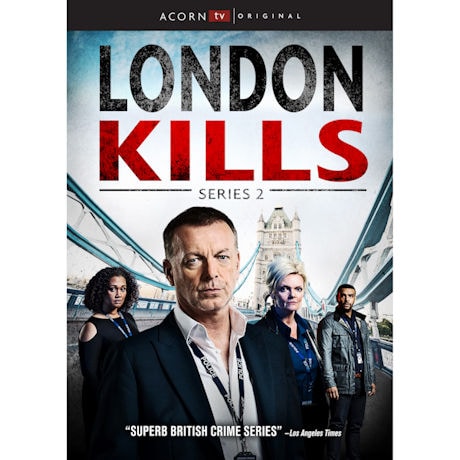 Episode 1: The Dark
Construction workers find the remains of a young man who appears to have died more than a year ago, but his sister claims he's been sending her postcards all the while.

"One of Britain's most thrilling series" — Entertainment Weekly