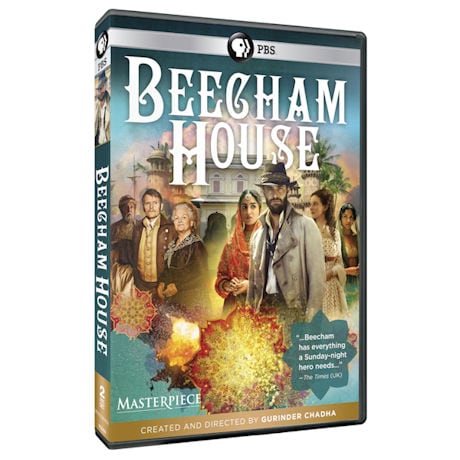 Episode 1
India 1795: John Beecham, a former soldier in the East India Company, arrives at a grand mansion determined to leave the past behind, but he brings along a secret-a baby who must be kept in hiding.

Episode 2
With the arrival of his mother, and the discovery of his younger brother in a military camp, John has reunited his family. But the arrival of the mysterious Chandrika throws the household into chaos.

Episode 3
A murder throws John's plans into jeopardy. A person in the household reveals his true colors with dangerous consequences. Margaret proves she is trustworthy when, at personal risk, she helps John.

Episode 4
Chandrika visits John's room late at night, witnessed by Violet who tells all to his mother. Margaret is told, and decides to leave Delhi. John realizes he must reveal the truth about his past.

Episode 5
John is shocked to discover that Margaret has left Delhi, but there is worse news at home. The truth behind Daniel's relationship with Chanchal is exposed. Castillon arrests John. Who has betrayed John--and who can save him?

Episode 6
John figures out who has betrayed him, as Daniel, Margaret, and Chandrika try to help release him. When John finally returns home, he discovers the house has been attacked. Who has taken baby August?