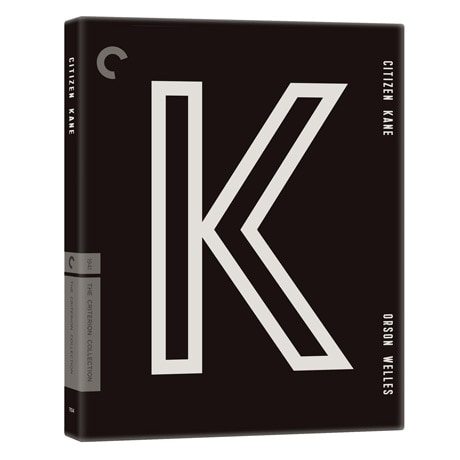 • The Hearts of Age, a brief silent film made by Welles as a student in 1934

• PLUS: Deluxe packaging, including a book with an essay by film critic Bilge Ebiri

Do I need anything special to play 4K UHD HDR discs?
Yes. You must have a UHD TV, monitor, or projector and a UHD disc player connected by 4K-capable HDMI cables to take advantage of UHD images. In order to watch movies in HDR, both your player and display must support the format.

Can I play a 4K UHD disc in my standard Blu-ray player?
No. You will need a 4K UHD-capable player. All 4K UHD players can play HD Blu-rays and DVDs.

What if I have a UHD TV, but it doesn’t have HDR?
The 4K UHD Blu-ray player will down-convert the picture from HDR to SDR so that it will look correct on your SDR TV.

Will I see a difference from HD to 4K and 4K with HDR?
The larger resolution of 4K is best viewed on bigger TVs or projectors but will still look better on any 4K television. HDR pictures contained on a UHD disc will have a larger range from black to white and will show additional information held in a 35mm negative that might not be seen in standard dynamic range or HD.