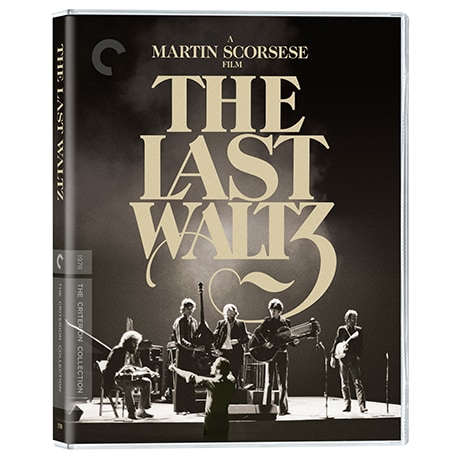 • In the 4K UHD edition: One 4K UHD disc of the film presented in Dolby Vision HDR and one Blu-ray with the film and special features

• Documentary from 2002 about the making of the film

• Interview from 1978 with Scorsese and Robertson

PLUS: An essay by critic Amanda Petrusich