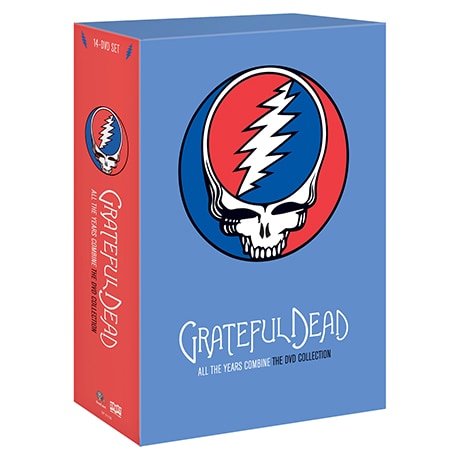 No Reviews Write the First Review
Item #: XF0072
The definitive visual anthology of one of the most prolific and celebrated live bands of all time. Includes live performances from the 1970s – 1990s along with The Grateful Dead Movie released in 1977. Bonus disc includes five live performances from the Grateful Dead archive. 38 hrs, 14 DVDs.
Add to Wish List

• So Far (Originally released on VHS and LaserDisc in 1987)