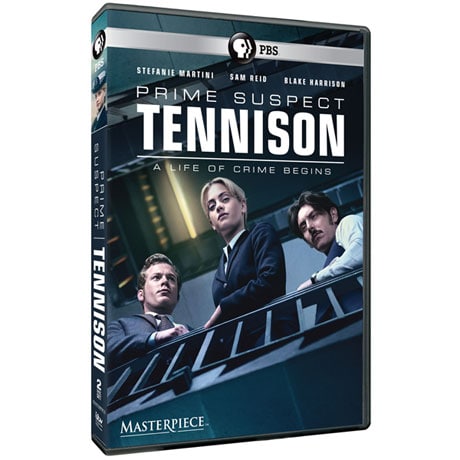 $39.99
Share Me:
add to wish list
Overview
British actress Stefanie Martini (Doctor Thorne) steps into Helen Mirren's shoes in this prequel to the long-running hit series Prime Suspect. When we meet Jane Tennison, it's 1973 and she's just 22, a newcomer to the Metropolitan Police Service. Assigned to her first case, solving the murder of a prostitute, she faces rampant misogyny and problems at home, where her family doesn't approve of her career choice. Seen on Masterpiece, written by Lynda La Plante (Prime Suspect, Above Suspicion), based on her bestselling novel Tennison. 6 episodes, 6 hrs, 2 DVDs or Blu-ray discs, SDH.