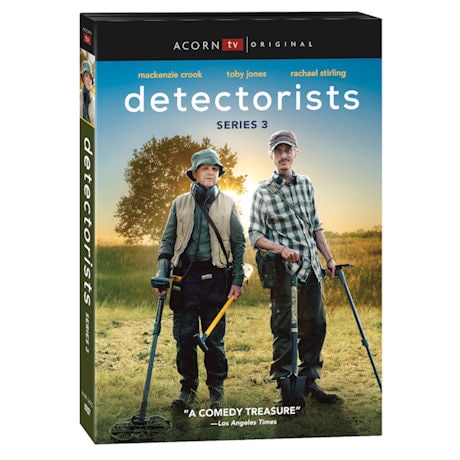 Mum's the Word: The cast talk about what it was like to have Rachael Stirling's real life mother, Diana Rigg, play Becky's mother in the series. (5 min.)

Welcome to the Clubhouse: Cast and crew talk about the show and what's new in Series 3. (27 min.)