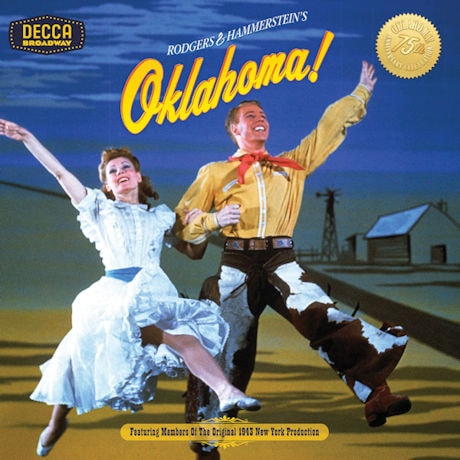 $16.99 $13.98
Share Me:
add to wish list
Overview
A groundbreaking show that ushered in a new era in Broadway musicals, this Rodgers and Hammerstein classic holds the unique distinction of having been the first stage show to be produced as a complete album. Upon its release on December 2, 1943, the recording became an instant success, establishing a new musical genre that has been flourishing ever since. 1 CD.