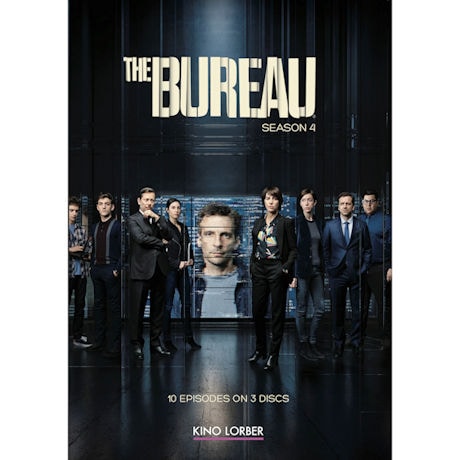 Overview
Based on real-life accounts by former French spies, this thrilling series depicts the operations of France's "Bureau of Legends"—their version the CIA. Intelligence Officer Guillaume "Malotru" Debailly (Mathieu Kassovitz) returns to Paris after six years abroad as an undercover agent. As he struggles to reconnect with his daughter, ex-wife, and colleagues, he continues to be hunted by past enemies. 10 episodes, 8 ½ hrs, 3 DVDs. French with English subtitles. Mature Content.