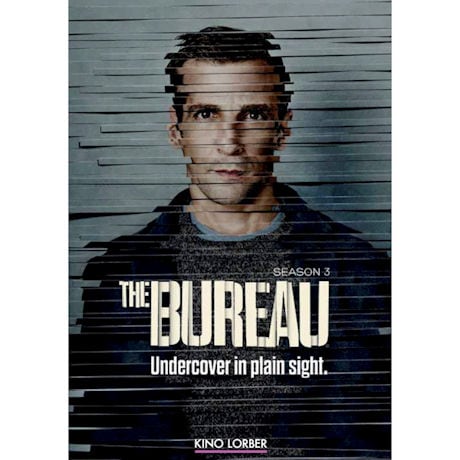 Overview
Based on real-life accounts by former French spies, this thrilling series depicts the operations of France's "Bureau of Legends"—their version the CIA Malotru (Mathieu Kassovitz) has been taken hostage by the Islamic State. Moved from camp to camp, tortured and weakened, he's close to despair. In Paris, the Directorate-General for External Security (DGSE) faces a dilemma: should they use all their resources to save Malotru, who betrayed the service, his country and friends when he became a double agent working for the CIA? French with English subtitles. 8 ½ hrs, 3 DVDs. Mature content.