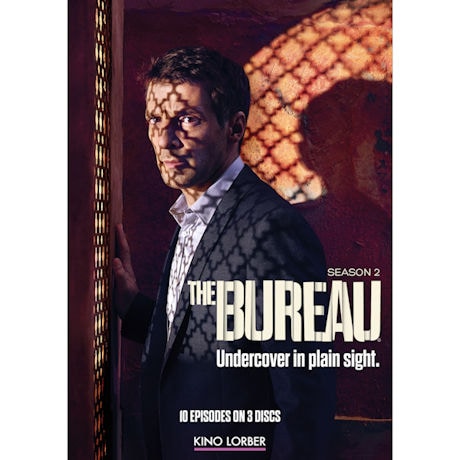 $29.99
Share Me:
add to wish list
Overview
Based on real-life accounts by former French spies, this thrilling series depicts the operations of France's "Bureau of Legends"—their version the CIA. Malotru (Mathieu Kassovitz) has been promoted to Deputy Director of the Bureau and is a newly recruited double-agent for the CIA. In exchange for Malotru's cooperation, the CIA has guaranteed that they will rescue the love of his life, Nadia (Zineb Triki), now imprisoned by Syrians in a secret location. The CIA's pressure upon Malotru intensely increases when a French jihadist is threatening France with a bloody massacre. Meanwhile, Marina Loiseau (Sara Giraudeau) begins her own dangerously clandestine mission in Iran. Stakes run high as both legends are launched into their consequential missions. French with English subtitles. 10 episodes, 8 ½ hrs, 3 DVDs. Mature content.