Linda Ronstadt - The Sound of My Voice DVD 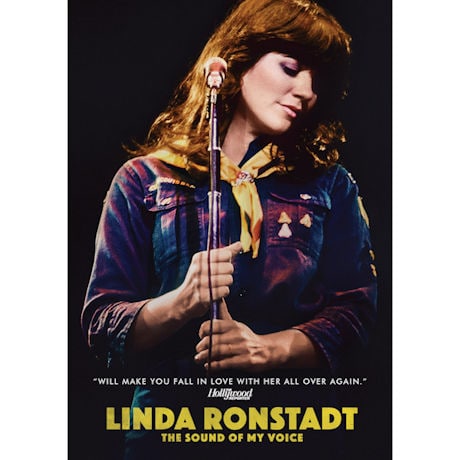 Linda Ronstadt - The Sound of My Voice DVD

Starting at $29.99
Share Me:
add to wish list
Overview
Equally adept at country, rock, opera, and Latin music, Linda Ronstadt was one of the most successful and versatile female singers of the 20th century. Ultimately, her incredible voice was lost to Parkinson's disease, but her music and influence are lauded by fans and peers alike. This moving musical biography features superb footage of Ronstadt throughout her career, plus appearances by Dolly Parton, Emmylou Harris, Bonnie Raitt, and Jackson Browne. 1 ½ hrs, 1 DVD.