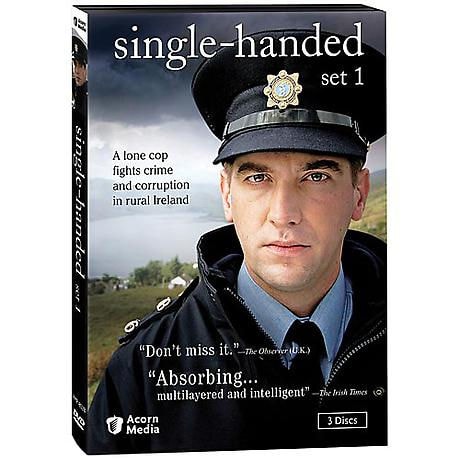 Disc 2
The Stolen Child
After toddler Conal Burke disappears, his mother accuses her estranged husband of snatching him. Driscoll desperately tries to locate the boy and his father before Conal's two violent uncles get involved. Meanwhile, a tribunal investigates past police misconduct by Jack's father.