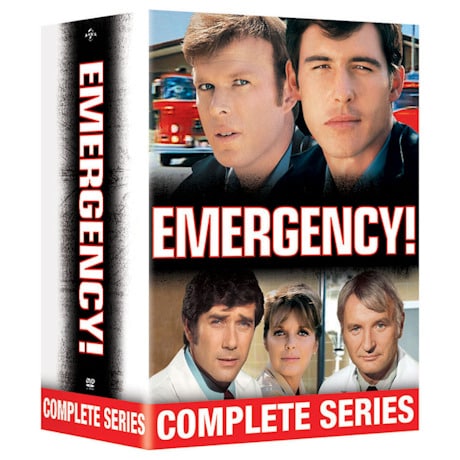 "Its producers' insistence on realism during the action sequences is commendable?and highly entertaining." - DVD Talk