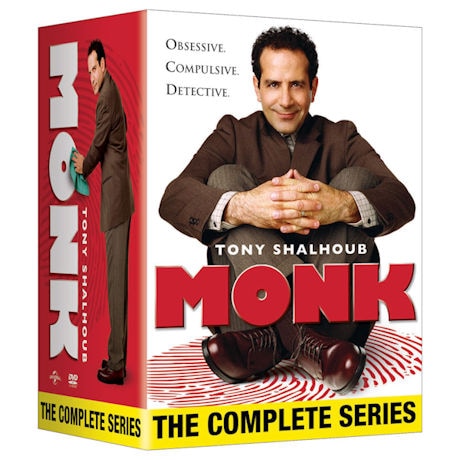 "The best show USA has done in years" - USA Today