Buck Rogers in the 25th Century: Season One DVD 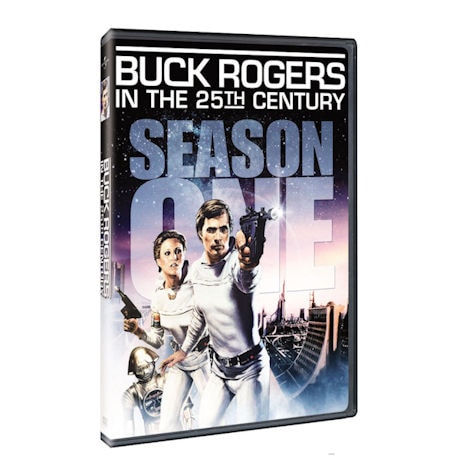 Buck Rogers in the 25th Century: Season One DVD

All 21 episodes from the first season are included.