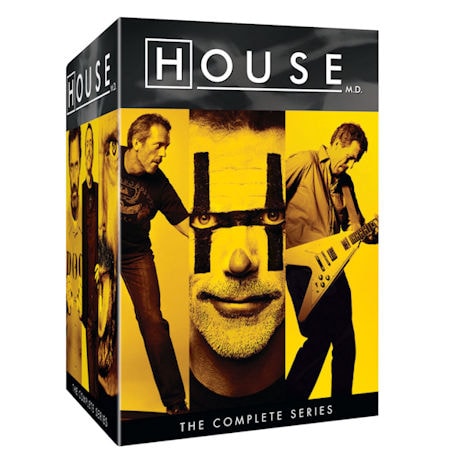 "The writing is witty, and the English comic Hugh Laurie, as a jerky pill-popping genius, is among few television actors who can sell those scary things called witticisms." - The New York Times

"An uncommon cure for the common medical drama" - TV Guide