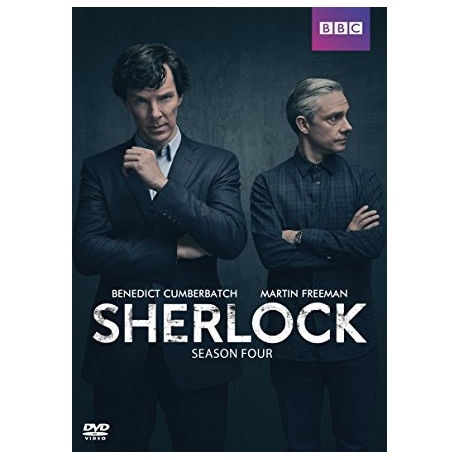 "You've never seen the fabled sleuth like this" - TV Guide

"This is superior sleuth TV" - The Hollywood Reporter