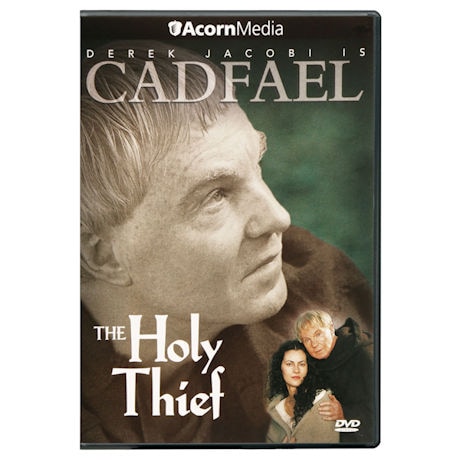 Overview
When a nearby monastery is ransacked by rebel soldiers, the brothers come to Shrewsbury looking for money to rebuild. They ask to borrow Saint Winifred's Holy Relics, but the Abbot gives them precious gems instead. During a night of violent storms, the Holy Relics disappear; sent to recover them, Cadfael unearths a much greater wrong. Sir Derek Jacobi (I, Claudius; Gladiator) stars as the 12th-century Benedictine monk, former Crusader, and compassionate man who uses his worldly knowledge and keen intuition to solve baffling and brutal crimes. Based on the best-selling novels by Ellis Peters, the series was a huge hit on PBS's Mystery! "Medieval England comes marvelously alive"—Washington Post. 75 min., 1 DVD.