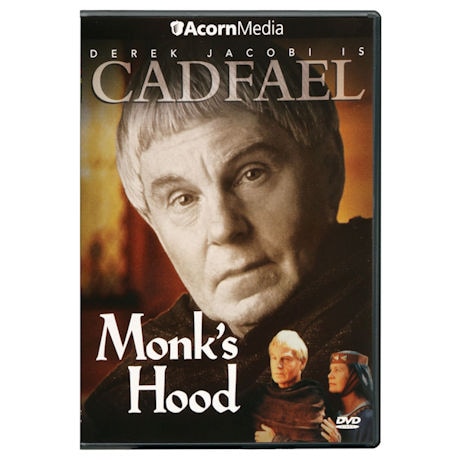 $19.99 $9.98
Share Me:
add to wish list
Overview
When a wealthy landowner decides to disinherit his stepson, Shrewsbury Abbey stands to benefit. But before Gervase Bonel can make the transfer final, he is poisoned by food prepared in the Abbey. The dead man's widow is Brother Cadfael's own childhood sweetheart, whom he last saw 40 years before when he left for the Crusades, promising he would return to marry her. Sir Derek Jacobi (I, Claudius; Gladiator) stars as the 12th-century Benedictine monk, former Crusader, and compassionate man who uses his worldly knowledge and keen intuition to solve baffling and brutal crimes. Based on the best-selling novels by Ellis Peters, the series was a huge hit on PBS's Mystery! "Medieval England comes marvelously alive"—Washington Post. 75 min., 1 DVD