Cadfael: The Raven In The Foregate DVD 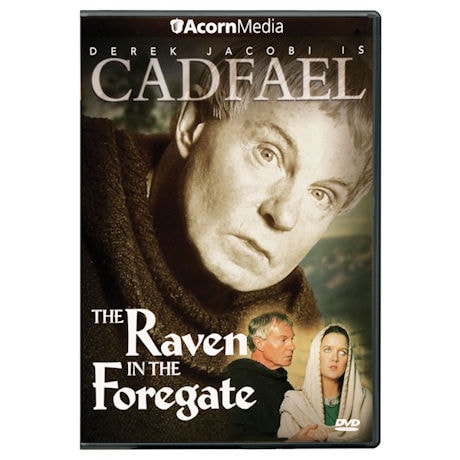 Cadfael: The Raven In The Foregate DVD

$19.99 $4.98
Share Me:
add to wish list
Overview
Father Ailnoth, the new parish priest, earns the scorn of all his parishioners. After refusing to baptize the illegitimate baby of a local woman, the priest is found dead in the river. With plenty of suspects but a shortage of clues, Brother Cadfael confounds even his good friend Beringar, the Under Sheriff, in revealing just how the priest lost his life. Sir Derek Jacobi (I, Claudius; Gladiator) stars as the 12th-century Benedictine monk, former Crusader, and compassionate man who uses his worldly knowledge and keen intuition to solve baffling and brutal crimes. Based on the best-selling novels by Ellis Peters, the series was a huge hit on PBS's Mystery! "Medieval England comes marvelously alive"—Washington Post. 75 min., 1 DVD.