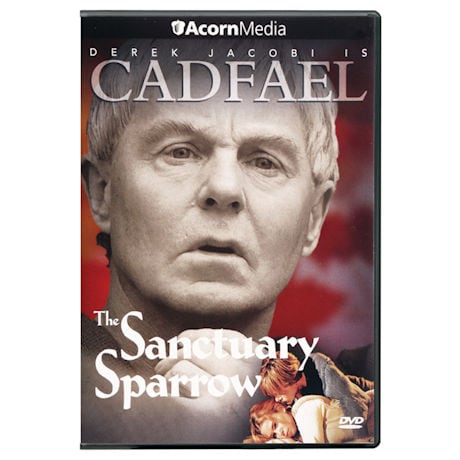 Overview
When a goldsmith is robbed and left for dead, drunken locals decide the guilty party must be Liliwin, an itinerant juggler. Pursued by a mob through the streets of Shrewsbury, the young man frantically seeks the sanctuary of the altar. Brother Cadfael believes Liliwin is innocent, but his search for the truth leads to the discovery of an even deadlier sin. Sir Derek Jacobi (I, Claudius; Gladiator) stars as the 12th-century Benedictine monk, former Crusader, and compassionate man who uses his worldly knowledge and keen intuition to solve baffling and brutal crimes. Based on the best-selling novels by Ellis Peters, the series was a huge hit on PBS's Mystery! "Medieval England comes marvelously alive"—Washington Post. 75 min., 1 DVD.