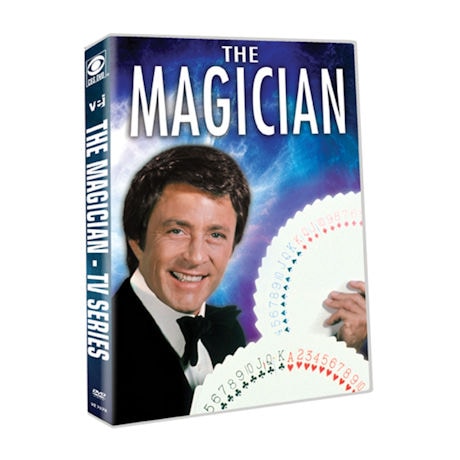 Overview
An American television series that ran from 1973-1974 starring Bill Bixby (The Incredible Hulk) as a master stage magician Tony Blake, a playboy philanthropist who uses his talents as an illusionist to solve crimes. After being falsely imprisoned, Blake escapes and uses his unjust imprisonment to seek justice for others. 21 episodes, 17 hrs, 4 DVDs.