The Best of Martin and Lewis DVD 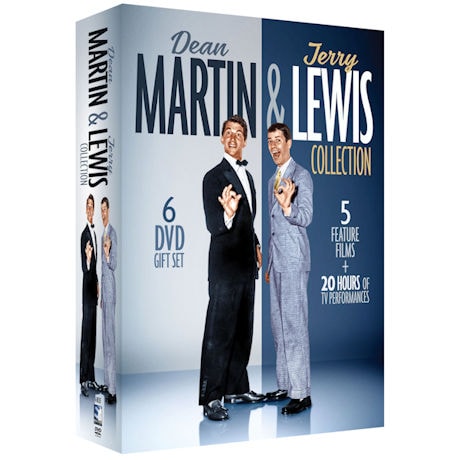 The Best of Martin and Lewis DVD

Overview
Dean Martin and Jerry Lewis —the crooner and the clown. They were the best-known comedy duo of their day. This premium collection includes some of their finest film and television performances including 28 episodes from the Colgate Comedy Hour, three feature films starring Jerry Lewis (Don't Raise the Bridge, Lower the River, Hook Line and Sinker, 3 on a Couch), and two feature films starring Dean Martin (Who Was That Lady?, How To Save A Marriage and Ruin Your Life). 29 hrs, 6 DVDs.