They Shall Not Grow Old DVD & Blu-ray 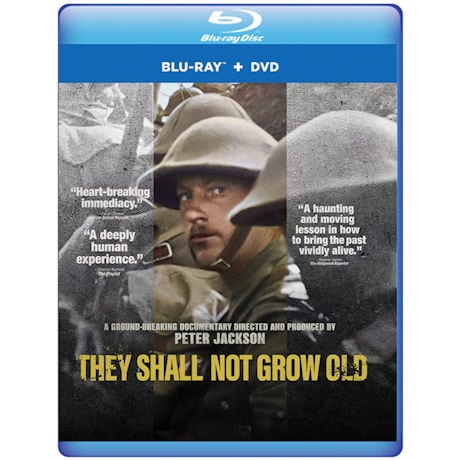 They Shall Not Grow Old DVD & Blu-ray

$29.99
Share Me:
add to wish list
Overview
Academy Award winter Peter Jackson listened to 600 hours of recorded interviews at the Imperial War Museum, then used the voices of 120 veterans, each telling the same story: What was it like to be a British soldier on the western front in World War I. Archival films from the era have been meticulously colorized, to show the world as the soldiers saw it. "An impressive technical achievement with a walloping emotional impact." Rotten Tomatoes. 1 ½ hrs, 1 DVD + blu-ray disc will run on either player.