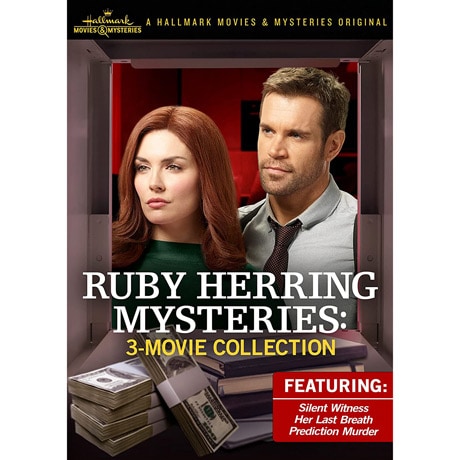 Her Last Breath
Ruby and Detective Killian investigate a suspicious fatal car accident. With their yin and yang relationship, they solve the case, until Ruby finds new evidence that they may have it all wrong.